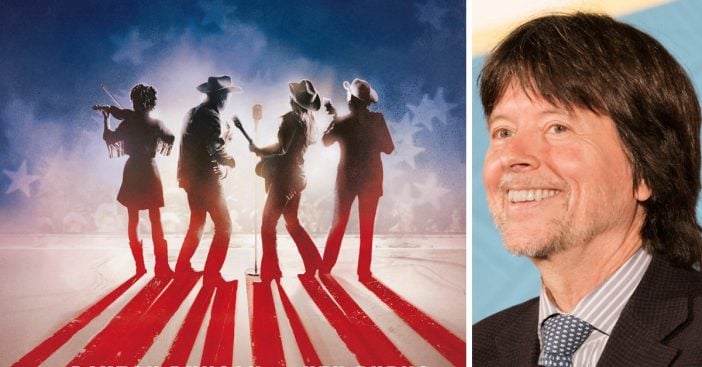 Ken also sat down with over 100 people to talk about the history of country music for this documentary. Some of the famous artists he talked to are Dolly Parton, Willie Nelson, Vince Gill, Reba McEntire, and more. The film has been eight years in the making!

Learn more about when ‘Country Music’ will air on PBS

The entire documentary spans 16 hours. In addition, “Country Music will stream for free on all station-branded PBS platforms, including PBS.org and the PBS Video App. PBS Station members can watch via the Passport option. It will also be available for digital download, and on Blu-ray and DVD in September.” That is great that it will be offered for free on PBS!

Lastly, if you’re interested in the history of country music, the makers are also releasing a 464-page photo book that goes along with the long-awaited documentary. It is called Country Music: An Illustrated History. They are also releasing a five-CD set which features music from the documentary. You can preorder both on Amazon by clicking the links for each product.

In conclusion, watch the official trailer for the PBS documentary Country Music by Ken Burns below:

Do you love country music and learning about its long history?

Check out some of the best country music landmarks that you should definitely visit in your lifetime!