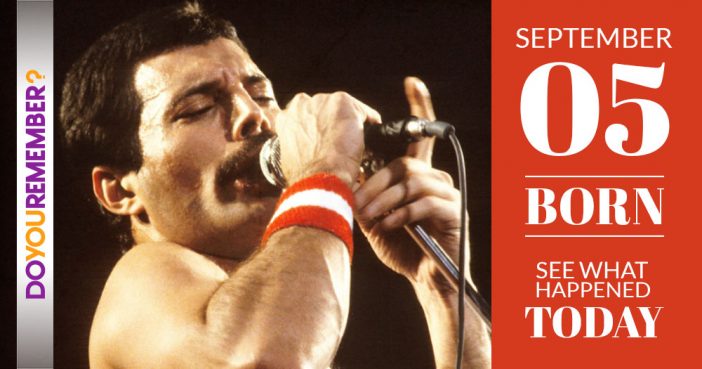 Previous article: These Iconic Toys Were Created By Accident
Next Post: B.J. Thomas: “Another Somebody Done Somebody Wrong Song”