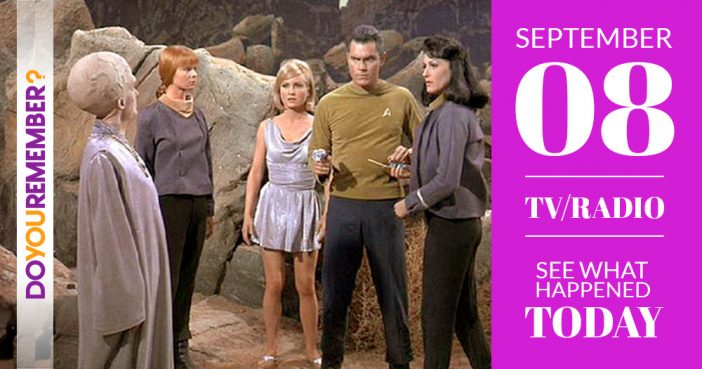 Previous article: Can You Guess Who Sported This Puffy Shirt in The Iconic US Sitcom?
Next Post: The Origins of a Few of Our Favorite Star Trek Lines