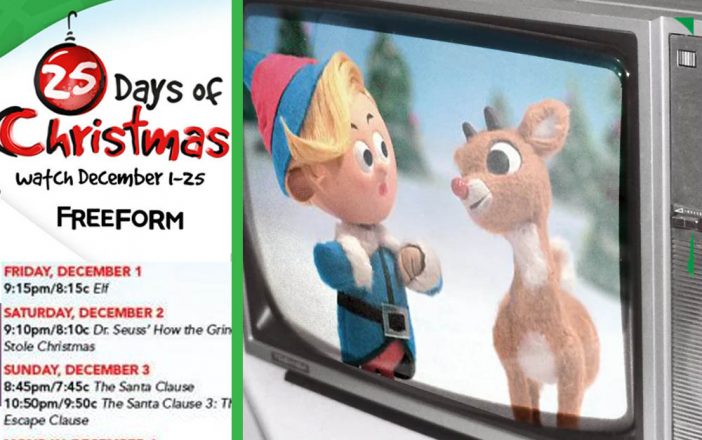 Many of the movies that will consist of the official kickoff to Christmas include The Nightmare Before Christmas, The Santa Clause movies with Tim Allen, and some of the best Pixar movies of all time like Toy Story (all 3 of them, back to back). If you’re interested in catching one of your favorite Christmas films this November, keep reading!