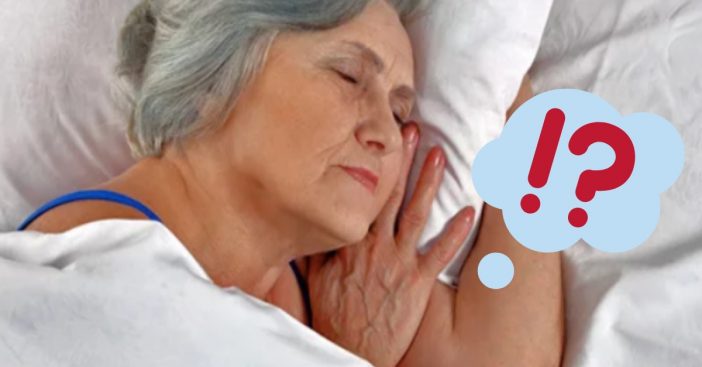 A recent study has shown that women require a good night’s sleep to boost their brain power, while men benefit more from short naps. So, ladies, if you find yourself not feeling quite alert or together after a bad night’s sleep, it’s probably because you haven’t fully charged that brain of yours!

The Max Planck Institute in Munich analyzed sleeping patterns of 160 adults in order to learn how a good night’s sleep (or bad night’s sleep) can affect cognitive behavior. While keeping track of the sleeping patterns, researchers also conducted intelligence tests on them that involved reasoning and problem-solving.

What researchers discovered was that the spindles (which are associated with a higher IQ) become more active when women enter a dreamless sleep. In men, this same brain behavior was not found in dreamless periods of sleep but rather in shorter naps. Professor Martin Dresler shared his insight on the findings.

“Our results demonstrate that the association between sleep spindles and intelligence is more complex than we have assumed until now,” he said, “There are many factors involved in intellectual abilities, and sleep is just one of them. This huge study of men and women gives us a more accurate framework for the next phase of research which will involve differences in individuals sleep patterns.”

In addition to these findings, researchers at the Loughborough University Sleep Research Centre found that women may need more sleep because their brains are much more complex than that of men’s. Professor Jim Horne provided his thoughts on this theory.

“Women tend to multi-task – they do lots at once and are flexible – and so they use more of their actual brain than men do. Because of that, their need for sleep is greater,” he determined.

It’s also important to note that a different study confirmed that lack of sleep hits women a lot harder than it does men. A team from Uppsala Univerity studied 24 adults (12 men, 12 women) who stayed one night in their laboratory. Some participants were granted the ability to sleep and the others were forced to stay awake.

The next day, they were all told to memorize a sequence of 8 numbers. Results showed that a man’s working memory was generally unaffected by lack of sleep, whereas a woman’s memory was greatly disturbed.

Be sure to SHARE this article if you found these results interesting! And remember to get a good night’s sleep tonight, ladies.