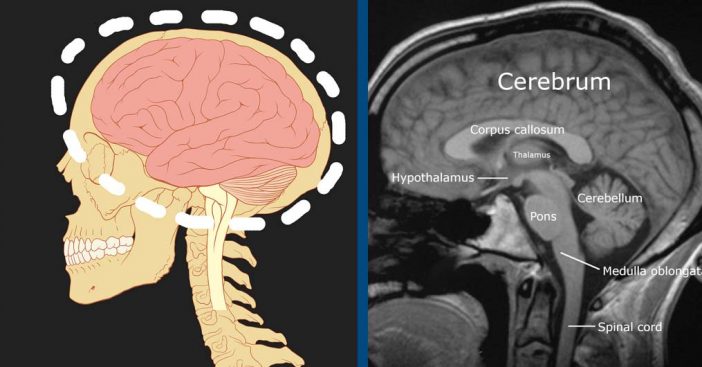 Naturally, being forgetful or having a bad memory was seen as a sign of being slow or of low-intelligence. Now, studies have proven that being forgetful is actually a sign of intelligence and growth. Even many movies, like Finding Nemo and more recently Finding Dory, have depicted characters with bad memories as “slow.”

Researches from the University of Toronto concluded that forgetting things is not only common but also makes us smarter. This is because of the ability to have our brain forget irrelevant things to focus on other important decisions matters way more than remembering small, insignificant things that won’t have any effect on us in the future.

Two men, Paul Frankland and Blake Richards, shared their insight on the conclusions they made by studying mice when new brain cells are formed in the hippocampus. They concluded that in this experiment, all old memories and connections were completely overwritten, similar to how a human’s ‘bad memory’ would be perceived.

“It’s important that the brain forgets irrelevant details and instead focuses on the stuff that’s going to help make decisions in the real world,” Richards said, “We know that exercise increases the number of neurons in the hippocampus, but they’re exactly those details from your life that don’t actually matter, and that may be keeping you from making good decisions.”

Another way that forgetfulness can actually be useful is that our brains may forget specific details over time but will rather focus on the larger picture. Researchers believe that this allows us to generalize our past experiences better. In addition to often forgetting small details of our pasts, it ensures that our brains are working the way that they should be; by flushing out irrelevant connections from our memories.

If you’re someone who wishes to improve their memory and remember small details as best you can, mental arithmetic is a great way to exercise your brain. Another great way to keep your memory fresh and on its toes is by writing things down on post-it notes.

While forgetfulness can be an extremely useful tool to help us focus on more important and relevant issues, extreme memory loss can be a cause for concern. If you or someone you know is experiencing extreme and sudden memory loss, it’s best to consult a healthcare professional to move forward!

Please SHARE this article to spread the news about how important it can be to just forget!