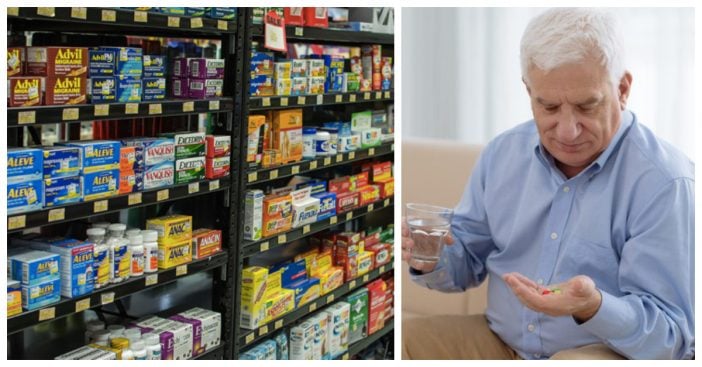 If you’re an avid anti-inflammatory drug user, you might want to think twice before you grab your meds next time. Studies have shown that common anti-inflammatories like ibuprofen can cause an increased risk of heart attack by up to 50% after only one week of taking them.

The studies concluded that people who take these painkillers for a week have a 20% to 50% greater risk of suffering a heart attack than those who have not taken them. The study followed 446,000 people from Canada, Finland, and the UK. 61,460 of them had suffered a heart attack, which proved the correlation between anti-inflammatory drugs and heart health.

Earlier this year, Copenhagen University Hospital Gentofte actually issued a warning against anti-inflammatories. Their statement concluded their own research of how these anti-inflammatories, also known as NSAIDs, caused an increased risk of heart attack. They confirmed that these NSAIDs include ibuprofen, aspirin, and naproxen – ibuprofen being the absolute highest with a whopping 50% heart attack increase.

Gunnar Gislason, a cardiology professor from the Copenhagen University Hospital, provided his insight about the news of seemingly safe drugs being a health risk to the public.

It has been reported by the Havard Medical School that the FDA is actively cracking down amid the news of ibuprofen not being the safest for consumption. And what’s even more shocking? This has been known for quite some time, yet it’s still on the market as an OTC product.

The warnings directly from the FDA include the following:

Please SHARE this article to spread awareness about the harmful effects of ibuprofen and other common anti-inflammatories!