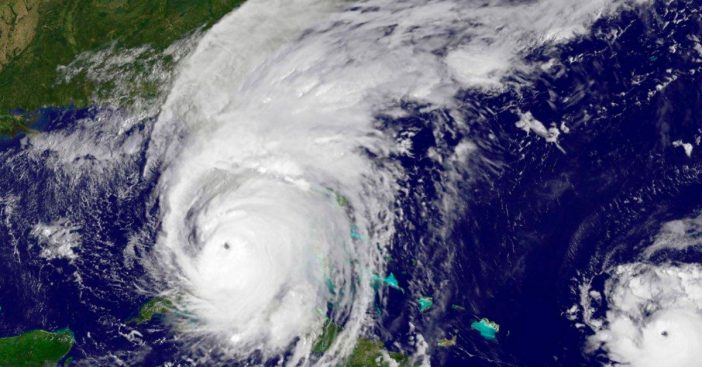 As another hurricane is hitting our country, you might be wondering where the names come from. Hurricanes have names like Hurricane Harvey, Hurricane Sandy, and Hurricane Florence. You might tease your friend if their name happens to be the name of a hurricane, but have you ever stopped to think why they are named after people?

It might sound strange, but it isn’t a random coincidence if a hurricane is named after you. A long time ago, hurricanes in the West Indies were named after the saint’s day when the storm arrived. For example, in Puerto Rico, there were two Hurricane San Felipes. One was on September 13, 1876, and the other was September 13, 1928.

We have a different system in the United States. In the 1900s, a meteorologist in Australia started naming hurricanes after women’s names. The United States starting doing this too in 1953. They added men’s names in 1979 for more variety.

There is a World Meteorological Organization that comes up with names before the storms even start. They have six lists with 21 names each. They don’t use any names that start with Q, U, X, Y, and Z, because well, there aren’t many of those. They go in alphabetical order, which you may have already noticed.

The West Coast gets a different list. They have six different lists and actually do include Q and U. When they go through the whole list, it simply starts again. If there are more storms than names on the list in a year (which hopefully wouldn’t happen), they would start using Greek alphabet names like Alpha and Omega.

However, if there is a particularly devastating storm like Hurricane Katrina, those names are not used again. The World Meteorological Organization is the team that decides if any names should be added or removed from the lists.

Has your name ever been used for a hurricane? Did you know that this is where the names of hurricanes originated? What do you think about the upcoming hurricane names?

Hurricane Florence is currently in the United States. Some good and bad news, according to CNN, “Hurricane Florence has weakened to a Category 3 storm over the Atlantic with maximum sustained winds of 125 mph — but the size of its wind field has increased, the National Hurricane Center says.” Please stay safe out there!

If you found this article informative, please SHARE with your friends who might want to know this too!

Previous article: This Is The Real Reason We Started Celebrating Halloween
Next Post: Studies Show That First-Born Children Are The Smartest Of The Siblings