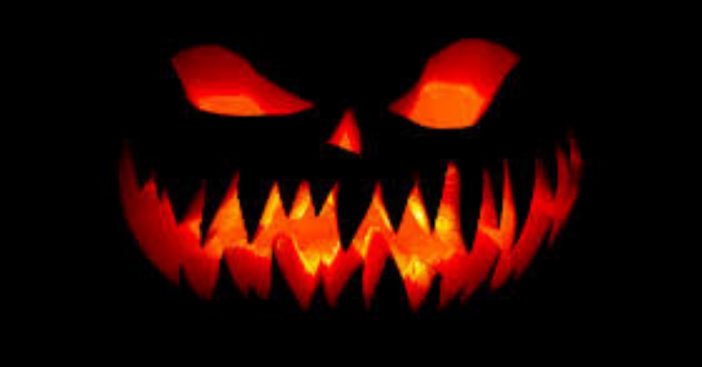 October and Halloween are fun for many. Kids love to go trick or treating and get delicious candy and dress up. Teen and adults love to go to parties and watch scary movies. However, sometimes Halloween can be more spooky than fun.

Here are some examples of when Halloween got a little too scary.

1. A REAL creepy decoration in Delaware

In 2005, many people passed through a neighborhood filled with decorations. They happened to pass one decoration that looked very spooky and real. Turns out it was. It was an actual dead body. Someone had committed suicide the night before and it took hours before it was reported because people thought it was a decoration.

2. This is why you check your kid’s candy

It is commonplace to check your child’s candy before they eat it because of some sick people out there who poison or mess with candy. One of the reasons we do this is because of a kid’s death in 1974. An eight-year-old in Texas died from poisoned candy. The worst part of this story is that the child’s father was the one who poisoned him, wanting to get his son’s life insurance.

In 2012, a woman from Oregon bought a graveyard kit to decorate with. Inside, she found a note. It was from a Chinese factory worker who claimed he and other workers were tortured. They were forced to make these toys for 15 hours a day with no pay or any days off. He asked if the note could be sent to the World Human Rights Organization. The woman followed the instructions and the workers were set free.

4. Another body assumed to be a decoration

In 2012, someone collapsed and died on their front porch steps on Halloween. People assumed it was a good decoration and sidestepped it for days. Yikes! The opposite has happened too. People have called the cops for decomposing bodies or heads when it was really just a very good decoration.

In 2011, a resident from Chicago was missing his candy to pass out. Thinking it was the neighbor, he stabbed her to death with several steak knives. Talk about an overreaction.

What do you think about these creepy stories? Do you have any others to share?

If you found this article scary, please SHARE with your friends who love a good true Halloween story!