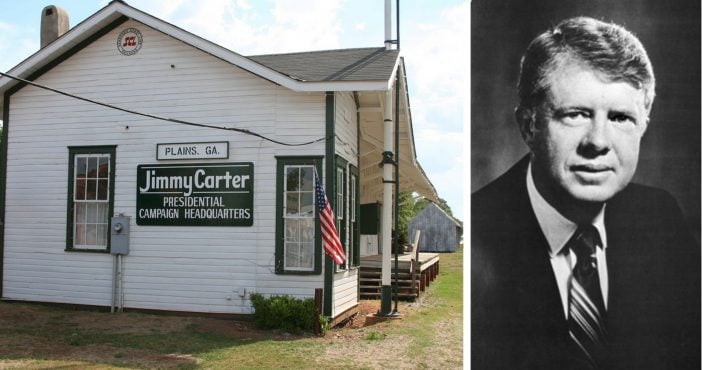 Remember good, old Jimmy Carter? He still lives in the house that he and his wife originally bought before he was president. He’s also the only modern-era president to return full-time to the house he had been living in before the presidency. Now at 94 years of age, he’s finally opened up about his intentions to keep the original house with his wife in Plains, Georgia.

“It just never had been my ambition to be rich,” Carter said. He also stated that “he didn’t want to capitalize financially on being in the White House.” With this being said, during his time as president, he would usually not join corporate boards, get paid for public speaking, or fly private jets- he’d fly commercial!

Carter has explained that while he doesn’t have an issue with any other former president making money off their White House experiences (and that he understands why they would) he prefers a simpler lifestyle. Carter was diagnosed with a melanoma diagnosis on his liver and brain, but is now cancer-free and intends to enjoy life to the fullest, and simplest way knows how.

Carter says that he often spends his time in his study or swimming in the pool. Sometimes he’ll even build furniture or paint in the garage. His wife loves to practice tai chi and meditate in the mornings. We could learn a thing or two from her! Additionally, the couple enjoys making their own yogurt and watching Atlanta Braves games or Law and Order in the afternoons. Definitely relationship goals.

Reports assume that the Carters might be living such a frugal lifestyle due to their failed peanut business. Yes, you read that right. They returned to the Plains when Carter was 56 years old and realized his peanut business was $1 million in debt. They could have lost everything and Carter was forced to sell the company. He currently makes a stable income off his several books as well as the $210,700 pension all former presidents receive.

The former president built the ranch before his time in the Oval Office. The house is in 700-person town, which makes his life seem very modest in comparison to all of the other living presidents. We certainly hope that the Carters plan to live out their golden years in the $167,000 ranch to the best of their ability. 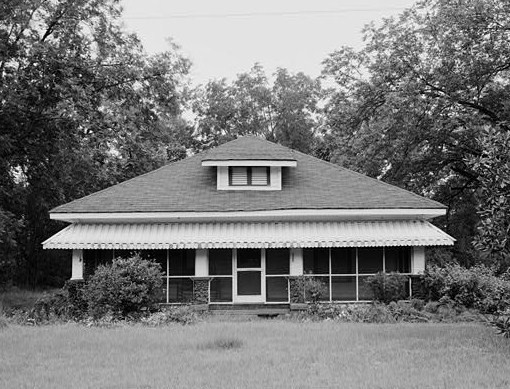 Be sure to SHARE this article if you remember Jimmy Carter when he was president!

Previous article: Tom Selleck’s Daughter Is All Grown Up And Owns Her Own Horse Breeding Stable
Next Post: This Is How You Should Be Cleaning Your Pyrex