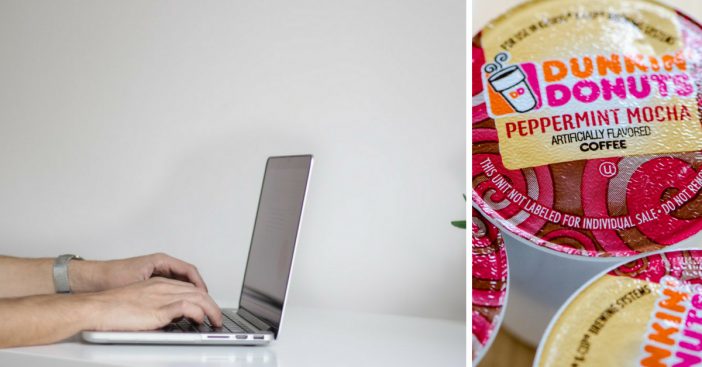 There are so many different inventions that have changed our worlds for the better, and some for the worse. Did you know that some inventors actually regret the item that they invented? Sometimes it is because it becomes harmful or because people use it differently than the inventor intended.

Here are some inventions that their creator regretted. Are you surprised that the creators of pop up ads went on to regret them?

Ethan Zuckerman is the creator of the dreaded pop-up ad. He worked with a car company who wanted advertisements to show up in front of consumers but didn’t want to be associated with certain websites. Eventually, he wrote in an essay that he was sorry for creating the pop-up ad and that his intentions were good. Now, most of us block those awful ads anyway.

Mother’s Day isn’t a bad thing, but the creator of this holiday, Anna Jarvis eventually couldn’t stand it. She loved her mother, but she hated that it became so commercialized. Anna was apparently so annoyed that greeting card and flower industries took off with the holiday and ruined it.

Everyone these days seems to have a Keurig coffee maker. John Sylvan is the creator of the K-cup, those individual plastic coffee pods. They are convenient, but John doesn’t like the fact that they aren’t recyclable or biodegradable. He admits he feels bad now that they are filling up landfills. Lucky for John, Keurig has announced that by 2020, 100% of Keurig K-cups will be recyclable.

Emoticons and emojis that we use so often these days were invented by Scott Fahlman. He is a computer science professor that created these fun emoticons to convey more feelings over email or text. However, he said that they have now gone places he doesn’t approve of.

Albert Einstein did not create the atomic bomb, but some of his theories helped scientists build it. At first, he was helpful in the creation, but then he realized how bad things were getting after the destruction of Hiroshima and Nagasaki.

Which invention do you love or hate? If you found this article interesting, please SHARE this with your friends!