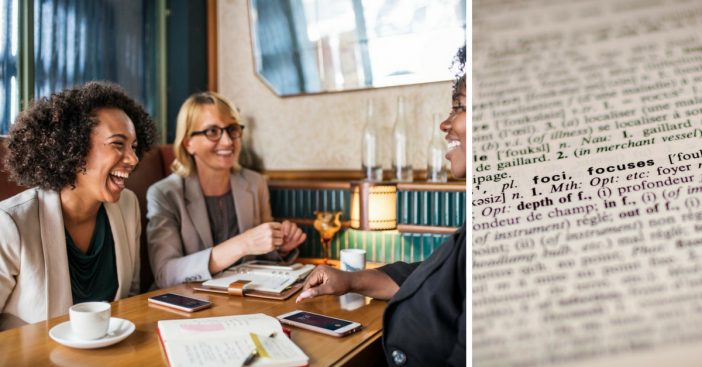 There are certain common phrases, or idioms, that even native English speakers get wrong. Idioms are phrases such as saying it is raining cats and dogs. We use these a lot in our culture, but sometimes we get the words a little bit wrong. The dictionary’s definition of an idiom is “a group of words established by usage as having a meaning not deducible from those of the individual words (e.g., rain cats and dogs, see the light).”

Here are some idioms that are commonly said incorrectly and the correct word to use instead:

If two people get along and are inseparable, you may say they are two peas in a… pod or pot? The correct one here is two peas in a pod.

If you get away with something, you got off scot-free. Many people accidentally say scotch-free.

If a bad situation gets worse, you might tell the person who caused the problem to worsen that they added insult to injury. Many people say added salt to the injury instead, but that is simply not right.

So, what idioms do we tend to use correctly? A few examples are: “hit the sack” which means to go to bed or go to sleep, “beat around the bush” to avoid a touchy subject, or “steal someone’s thunder” to take the praise for something that someone else accomplished.

Do you realize that you were saying one of these idioms wrong? Do you disagree with any of these?

Previous article: Putting Peanuts In Coke Is The Hottest Trend We Never Knew About Until Now
Next Post: 4 Of The Most Terrifying Places On Earth You Are Not Allowed To Enter