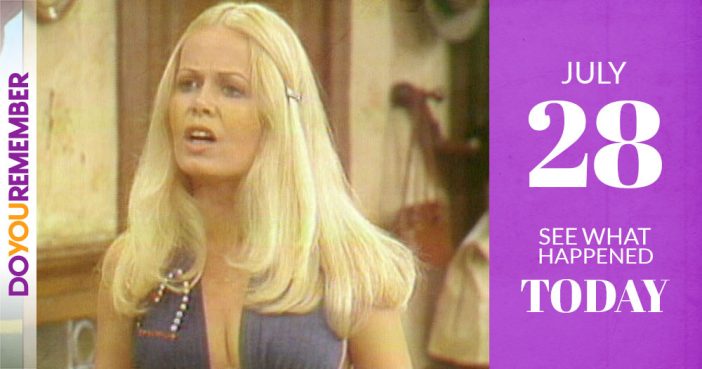 Previous article: Remember When The Eagles had a 5 Week Run at No.1 ?!
Next Post: Can You Guess This Family House?