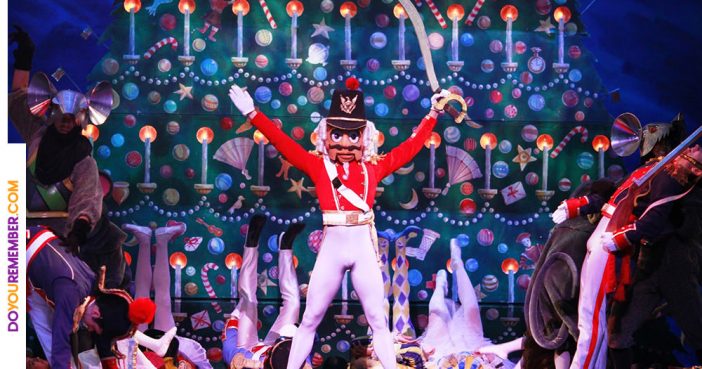 Introduced to the world a little over 100 years ago The Nutcracker has become of staple of the winter holiday season. First recognized as the Tchaikovsky scored ballet, the again as it was adapted to the story The Nutcracker and the Mouse King.

Tchaikovsky’s score has become one of his most famous compositions, in particular the pieces featured in the suite, So much so you can see the its influence reach across an array of music, movies and TV in pop-culture. In fact, we are going to show you just how influential the Nutcracker is with our favorite examples.