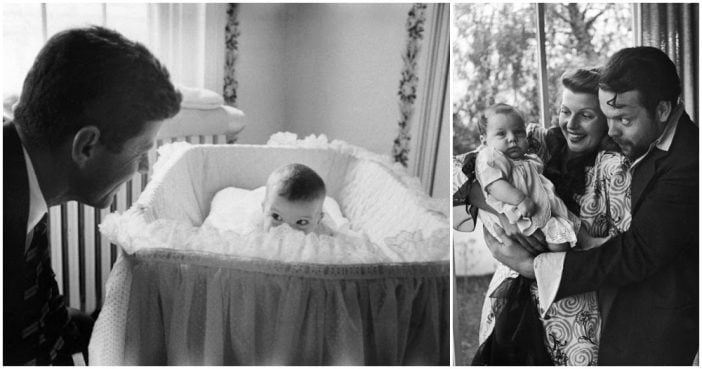 The father/daughter relationship is a special one, a thought that’s not lost on these famous dads. Whether they’re brand-new daddies just learning the ropes of parenthood or experienced family men, these busy showbiz dads make time for the lil lucky ladies in their lives.

Scroll down for a selection of cute celebrity dads and their even cuter offspring.

Click ‘NEXT’ to go to final page of Major Celebrities with their adorable daughters!

Page Page 1 of 4
Previous article: 30 Ad Placement Mistakes That Turned Out To Be Funny As Hell
Next Post: How To Wash Your Bed Pillows The Right Way