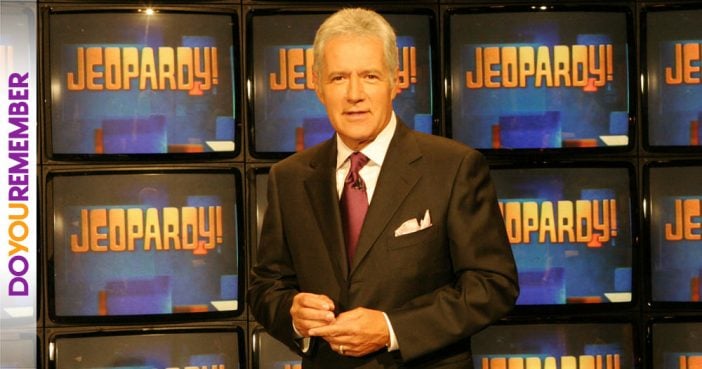 Admit it: You felt pretty smug that one time you answered 10 Jeopardy! questions in a row aand you probably made sure to post it on Facebook. Your friends marveled at your knowledge; your grandma was slightly jealous. It was a good day.

Few shows inspire competition like Jeopardy!, and there are fewer TV personalities whose approval we long for than the show’s guru, Alex Trebek. So in celebration of his 77th birthday, DYR pays tribute to the man a round of Trebek-inspired Jeopardy! (with the answers in the form of questions, natch).

When Trebek was born in this Great White Northern mining town in 1940, he should have been given a headlamp or a hockey stick; the town has produced 81 NHL players.

What is Sudbury, Ontario, Canada?

Though well known for his work on Jeopardy!, Trebek played a “Man in Black” for this FOX TV show in 1996. The show’s main character mentioned that he looked “incredibly” like Alex Trebek.

What is The X-Files?

Click NEXT to challenge yourself on the “Daily Double”

Page Page 1 of 2
Previous article: Pictures That Only A Baby Boomer Will Understand
Next Post: Can You Guess the Classic Slogan?