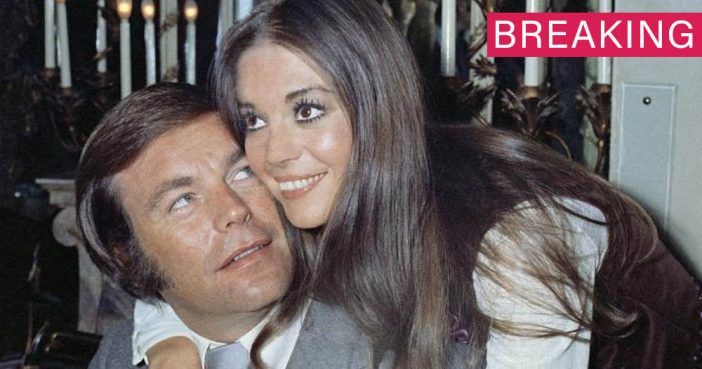 Hernandez reiterated that Wood’s death was not proven to be a suicide or an accident, and investigators are trying to decipher how she “ended up in the water.”

Wagner, 87, wrote a memoir in 2008 titled “Pieces of My Heart” and recalled a time when he argued with Walken over his wife’s career, People reported. He claimed in the book he did not know what happened to Wood on the night of her death.

He expressed regret for Wood’s death, writing he would have done something.

“Did I blame myself?” he wrote. “If I had been there, I could have done something. But I wasn’t there. I didn’t see her. The door was closed; I thought she was below deck. I didn’t hear anything. But ultimately, a man is responsible for his loved one, and she was my loved one.”

Page 3 of 4
Previous article: Find the Mistake in this Classic Ghost Scene!
Next Post: Guess What the Beaver Looks Like Today?