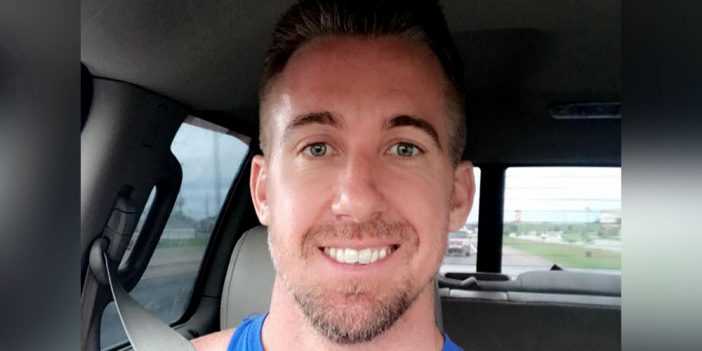 Sad news tonight. Joel Taylor, featured in the Discovery TV series 'Storm Chasers', has passed away at the age of 38 per https://t.co/GIVGC0l4cx.

I’m heartbroken to hear of the passing of Joel Taylor. My heart goes out to his parents. Long before his Discovery fame, Joel and his parents accompanied us on a trip to Hawaii while we taped our show Atmosphere’s. His passion for tornadoes was infectioushttps://t.co/tXUiUF5aUo

What?!? @jctsooner died today! So sad to hear this news. That's it… I'm watching Discovery's Storm Chasers Season 1 in honor of Joel Taylor! Man… my heart goes out to Joel's family and friends. Anyone know the cause of death?

Terrible news in the weather community tonight. RIP Joel Taylor. A great guy who will be sorely missed.

That smile, that heart and that brilliant mind. Rest In Peace Joel. We lost a great man. Thinking of Joel Taylor’s family and friends. 🙏 pic.twitter.com/3Uxm9bAcW9

SpotterNetwork tribute to the great Joel Taylor. A great guy and a great chaser. pic.twitter.com/2645vOUp32

To: Joel Taylor
From: Your brothers and sisters

These roads will echo your name during the howling winds, slashing rains, rolling thunder, and beating hail of our favorite season.

Just hearing about another loss in the stormchase community, Joel Taylor. I didn’t know him well, but I’d met him a few times in the Alley. Words seem a inadequate method of grief and remembrance. RIP Joel. pic.twitter.com/Q585NJATVi