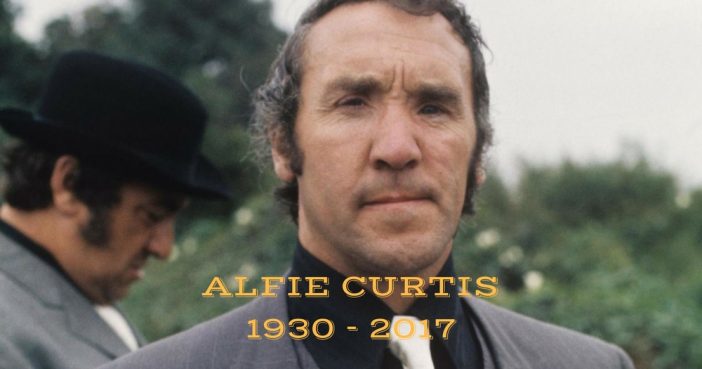 Alfie Curtis, the man who played the disfigured thug that tried picking a fight with Luke Skywalker in the first ‘Star Wars,’ has died … a year after Carrie Fisher‘s death.

Curtis, who played the uncredited Dr. Evazan, in George Lucas’ ‘A New Hope’ reportedly passed away this week, according to Comicbook.com. Mark Hamill reacted to the actor’s death Tuesday by posting a tribute on Twitter.

ALFIE CURTIS made the #StarWars Mos Eisley Cantina scene (one of the most memorable I've ever been a part of) even MORE memorable. As horrific as he was on-camera, off-camera he was funny, kind & a real gentleman. Thanks Alf- you'll be missed. #RIP ❤️- mh pic.twitter.com/laxKvbGmrd

Curtis took a lightsaber to the chest from Obi-Wan Kenobi after he knocked over Luke at the Mos Eisley Cantina — where “you will never find a more wretched hive of scum and villainy” … according to Obi, anyway.

The British actor also starred in “The Elephant Man,” “The Wildcats of St. Trinian’s,” “Take It or Leave It,” and a number TV series from the 1970s and ’80s.

His death falls upon the first death anniversary of Fisher, who played Princess Leia in ‘Star Wars.’

Previous article: Can You Match these 5 Bedrooms to Their TV Show?
Next Post: I’m a Golden Treasure Hidden Inside a White Box with no Key. What Am I?