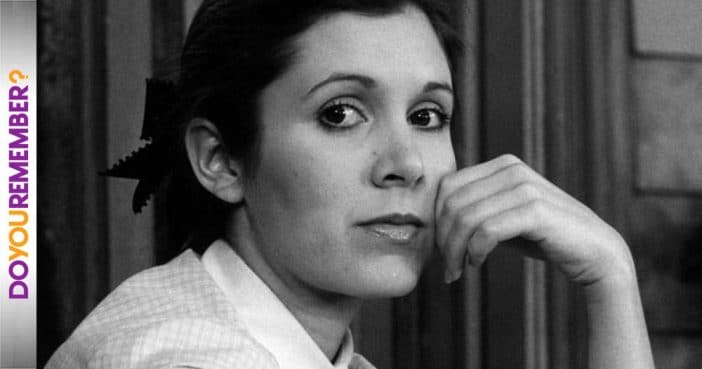 Carrie Fisher has died… days after suffering a massive heart attack on board a flight from London to LAX … a family spokesperson has confirmed. She was only 60 years old.

Fisher was on a flight from London to LAX Friday when she suffered the heart attack 15 minutes before landing. A passenger who’s an EMT performed CPR on Carrie and once the flight landed, paramedics rushed her to UCLA Medical Center where she remained in intensive care until her death.

The family had said she was in “stable condition” but we’re told she was not responsive after her medical emergency.

Carrie had been on a publicity tour for her new book, “The Princess Diarist.” The book recently made headlines because she wrote about having an affair with co-star Harrison Ford while shooting the original ‘Star Wars’ movies.

Of course, Princess Leia was her iconic role, but Carrie also starred in “The Blues Brothers,” “When Harry Met Sally,” “Postcards from the Edge” and many, many more.

Carrie is survived by her daughter, Billie Lourde, her mother Debbie Reynolds as well as her brother, Todd Fisher, and sisters Tricia and Joely Fisher.

Get more of Carrie Fisher here

Previous article: That Used to Cost What? in 1975
Next Post: You Walk Across a Bridge and You See a Boat Full of People…