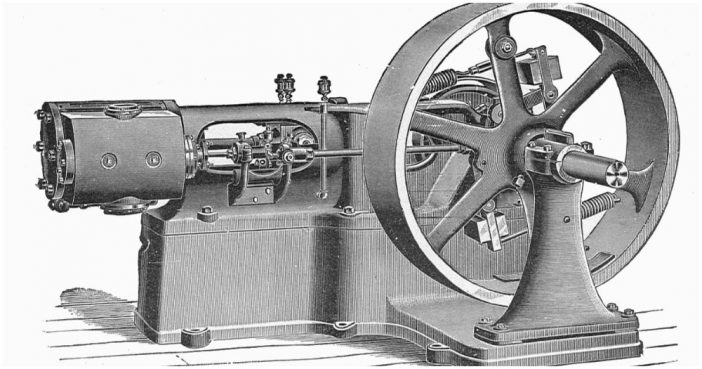 A giant step forward in the field of medicine, antibiotics saved millions of lives by killing and preventing the growth of harmful bacteria. Scientists like Louis Pasteur and Joseph Lister were the first to recognize and attempt to combat bacteria, but it was Alexander Fleming who made the first leap in antibiotics when he accidentally discovered the bacteria-inhibiting mold known as penicillin in 1928. Antibiotics proved to be a major improvement on antiseptics—which killed human cells along with bacteria—and their use spread rapidly throughout the 20th century. Nowhere was their effect more apparent than on the battlefield: While nearly 20 percent of soldiers who contracted bacterial pneumonia died in World War I, with antibiotics that number dropped to only 1 percent during World War II. Antibiotics like penicillin, vancomycin, cephalosporin and streptomycin have gone on to fight nearly every known form of infection, including influenza, malaria, meningitis, tuberculosis and most sexually transmitted diseases.

Cars, airplanes, factories, trains, spacecraft—none of these transportation methods would have been possible if not for the early breakthrough of the steam engine. The first practical use of external combustion dates back to 1698 when Thomas Savery developed a steam-powered water pump. Steam engines were then perfected in the late 1700s by James Watt, and went on to fuel one of the most momentous technological leaps in human history during the Industrial Revolution. Throughout the 1800s external combustion allowed for exponential improvement in transportation, agriculture, and manufacturing, and also powered the rise of world superpowers like Great Britain and the United States. Most important of all, the steam engine’s basic principle of energy-into-motion set the stage for later innovations like internal combustion engines and jet turbines, which prompted the rise of cars and aircraft during the 20th century.

Prior to the rise of the Internet, no innovation did more for the spread and democratization of knowledge than Johannes Gutenberg’s printing press. Developed around 1440 in Mainz, Germany, Gutenberg’s machine improved on already existing presses through the use of a mold that allowed for the rapid production of lead alloy type pieces. This assembly line method of copying books enabled a single printing press to create as many as 3,600 pages per day. By 1500 over 1,000 Gutenberg presses were operating in Europe, and by 1600 they had created over 200 million new books. The printing press not only made books affordable for the lower classes, but it helped spark the Age of Enlightenment and facilitated the spread of new and often controversial ideas. In 1518 followers of the German monk Martin Luther used the printing press to copy and disseminate his seminal work “The Ninety-Five Theses,” which jumpstarted the Protestant Reformation and spurred conflicts like the Thirty Years’ War (1618-48). The printing press proved so influential in prompting revolutions, religious upheaval and scientific thought that Mark Twain would later write, “What the world is today, good and bad, it owes to Gutenberg.”

Magnetic compasses may have been made somewhat obsolete by satellites and global positioning systems, but their impact on early navigation and exploration was inestimable. Originally invented in China, by the 14th-century compasses had widely replaced astronomical means as the primary navigational instrument for mariners. The compass provided explorers with a reliable method for traversing the world’s oceans, a breakthrough that ignited the Age of Discovery and won Europe the wealth and power that later fueled the Industrial Revolution. Most importantly, the compass allowed for interaction—both peaceful and otherwise—between previously isolated world cultures.