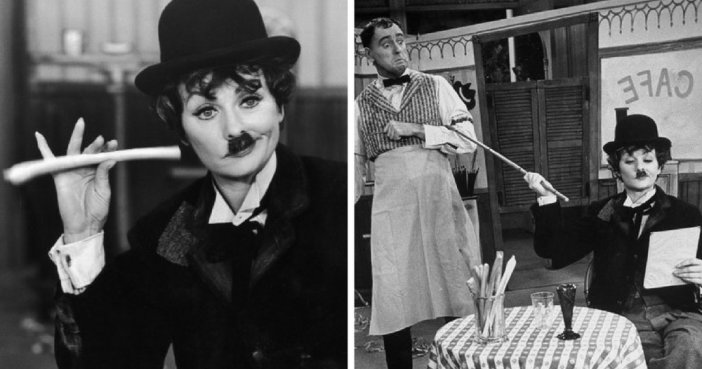 Lucille Ball was a comic genius that broke all the rules and paved the way for many other female comedians, especially on TV. She was naturally gifted with comic timing and fearless self-expression.

Lucille created a television dynasty and reached several “firsts”. Ball was the first woman in television to be head of a production company: Desilu, the company that Arnaz and she formed. She was quoted as saying”

“You cannot teach someone comedy; either they have it or they don’t.”

It’s hard to believe that it has been 66 years since the I Love Lucy Show aired (October 15, 1951) and that it continues to be a fan-favorite since its first episode. Ball was truly a comedian like no other. Watching her, along with her husband Desi Arnaz, was something that many of us continue to remember to this day. In fact, reruns still air some six decades later.

There have been a number of outstanding I Love Lucy episodes, from The Candy Factory to the Vitamin Commercial (Vitameatavegamin) but this New Years one from 1962 is my favorite. Lucy plays Charlie Chaplin for a New Year’s Eve party and the party begins.