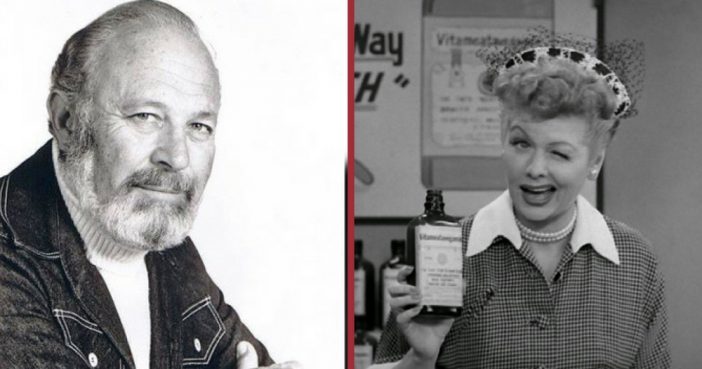 Bob Schiller, a comedy writer whose credits reach back to TV’s infancy, including “I Love Lucy,” and later, “Maude,” ”All in the Family” and “The Carol Burnett Show,” has died. He was 98.

Schiller died Tuesday in Pacific Palisades, California, according to his daughter, Sadie Novello.

He began writing for television in 1950, and three years later formed a partnership with Bob Weiskopf, with whom he collaborated for nearly a half-century. Among their hundreds of TV scripts was the classic “I Love Lucy” episode that found Lucy Ricardo stomping grapes.

Besides “I Love Lucy,” the team wrote for such 1950s sitcoms as “The Bob Cummings Show,” ”December Bride,” ”The Jimmy Durante Show” and “The Ann Sothern Show.”

Their partnership continued through the 1960s and ’70s with such shows as Lucille Ball’s follow-up comedy “The Lucy Show.” which they co-created, and “The Red Skelton Hour,” Flip Wilson’s variety show “Flip” and “Archie Bunker’s Place.”

Page Page 1 of 2
Previous article: From Tapas To Turkey Bacon, This Map Shows the Most Hated Food In Each State
Next Post: 12 Things We’ll Be Saying Goodbye To Soon