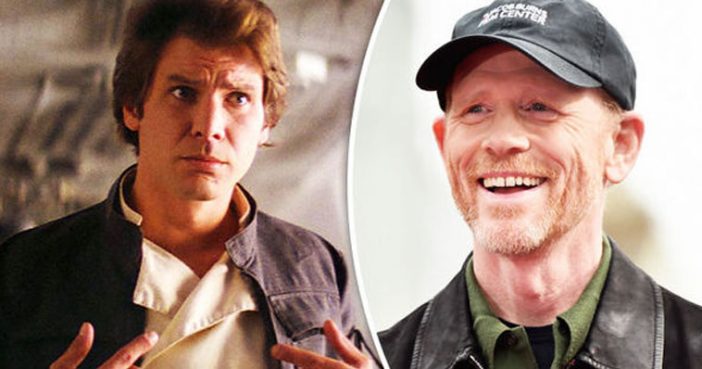 The production of the Han Solo spinoff movie has been shrouded in secrecy since before new director Ron Howard took over. And though he’s offered teases here and there with photos from the set, he’s been careful not to give anything away. That might have changed with his latest post to social media because Howard might have given a major detail about Thandie Newton’s character in the movie with a minor slip of the finger. Press Play Below For Full Story

Previous article: These 15 Ordinary People Acted As Heroes During The Las Vegas Massacre And Restored Our Faith In Humanity
Next Post: In Memoriam: People We Lost So Far In 2017