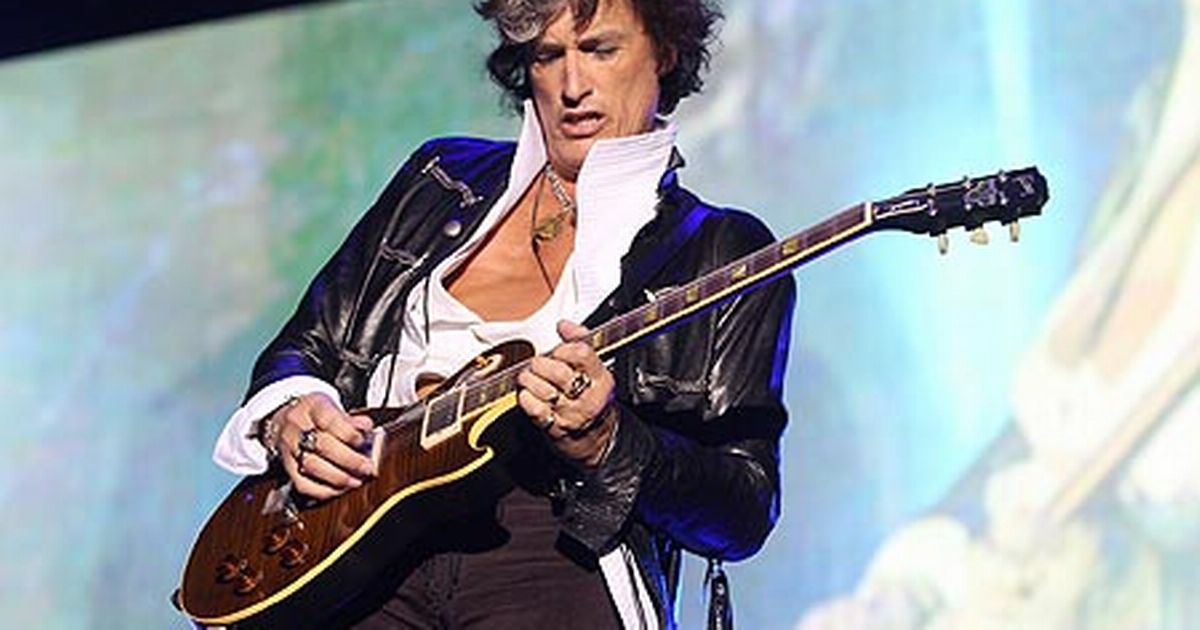 Aerosmith canceled a handful of tour dates as Steven Tyler recovers from an undisclosed “unexpected medical issues.” A Twitter post from the singer’s account said he was “seeking immediate care and has been advised by his doctors that he cannot travel or perform at this time.” The band subsequently canceled the last four dates of the South American leg of its AeroVederci tour.

“Steven is expected to make a full recovery,” the band said in a statement. “With proper rest and treatment, he will be back on his feet soon, rocking the world.”

Tyler also shared a message to the fans in the countries where the band canceled its tour dates. “To everybody in South America – Brazil, Chile, Argentina, and Mexico – I’m very sorry and feel like I’ve let you down,” he wrote. “I won’t be able to continue the last four shows of this tour. I flew back to the U.S. on doctor’s orders last night after the show in São Paulo.

“Please not to worry,” he continued, “I am not in a life-threatening condition, but I need to deal with this right away and get some rest and medical care immediately in order to sustain and maintain my future performances. I promise I’ll be back. Unfortunately, health does not wait and it’s something even I can’t schedule around our shows. As they say, ‘We humans make plans, and God laughs.’ I love you all and will be back with you soon.”

A rep for Aerosmith did not reply to Rolling Stone‘s request for comment in time for this article’s publication.

Last summer, Aerosmith guitarist Joe Perry was hospitalized while touring with the supergroup Hollywood Vampires after he collapsed onstage during the band’s Coney Island, New York concert. Last September, Aerosmith drummer Joey Kramer told Rolling Stone that Perry was “playing better than ever in my opinion.”

All of us at www.doyouremember.com are wishing Steven Tyler a full and speedy recovery.

Previous article: 10 Wonderful Childhood Memories You Could NEVER Forget
Next Post: The Surprising Story Behind Pez Dispensers. You Thought You Knew It All!