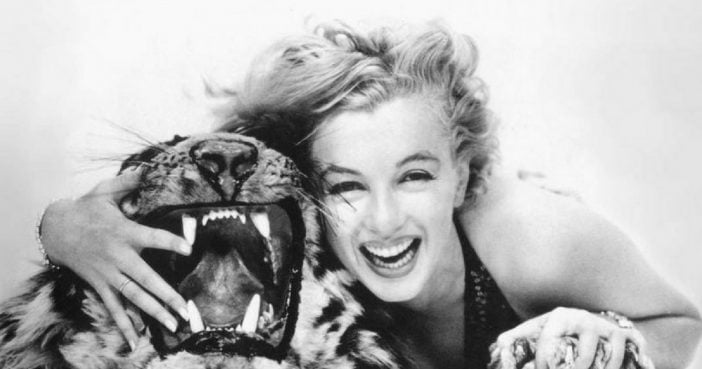 For my tribute to the luminous star, Marilyn Monroe: Out of a Dream go to http://eves-reel-life.blogspot.com/2012/08/marilyn-Monroe-out-of-dream.html

Marilyn as Clara Bow, the silent screen’s “It Girl”

(Check out more from the Source: Lady Eve’s Reel Life)
Previous article: ‘M*A*S*H’: Where Are They Now?
Next Post: Man Sprays Sugar On The Outside Walls Of His House For A Truly Genius Reason