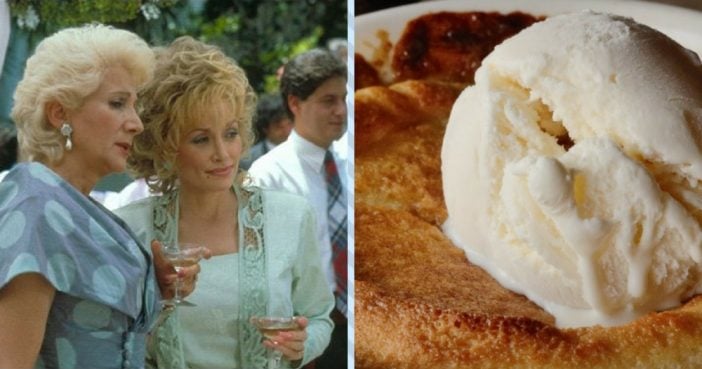 There may be no movie that better epitomizes the bond of female friendship than “Steel Magnolias.” Released November 1989, it’s become a touchstone — mothers share the film with their daughters, teen girls turn to it as a sleepover staple and men of all ages find themselves taken with the tale of six brassy Southern ladies (Sally Field, Dolly Parton, Shirley MacLaine, Daryl Hannah, Olympia Dukakis and Julia Roberts) faced with one grave tragedy. Initial reviews were mixed, but it became 1989’s 14th highest-grossing film nonetheless.

Today, you can’t turn on a television set without finding it somewhere. We caught up with Robert Harling, who adapted the movie from his 1987 play, to learn just how much “Steel Magnolias” means to him.

1. The Writer Thought Julia Roberts Reminded Him Of His Sister

Robert Harling confessed about Julia, “She walked into the room and that smile lit everything up and I said ‘That’s my sister.’”

Ryan was contracted to perform the role, but the producers allowed her to back out in order to star in the iconic When Harry Met Sally with Billy Crystal.

After the country legend messed up one take, Herbert Ross actually asked her if she even knew how to act. Of course, Dolly had the perfect comeback: “No, but it’s your job to make me look like I can!”

In order to make sure their performances didn’t look out of place in the beauty salon, the actresses spent time with actual stylists so they could study their methods.

5. The Director Found Daryl Too Pretty

Ross was unconvinced that the bombshell could effectively play the subdued and modest Annelle. To convince him otherwise, Daryl showed up on set dressed as the character and was so unrecognizable that security almost wouldn’t let her in.

6. There Are No Men In The Original Script

All of the women appear in the original stage adaptation and they discuss the men in their lives at length, but none ever appear on stage with them.