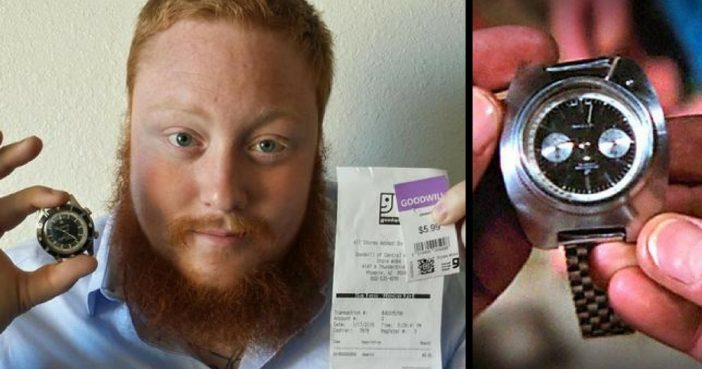 Treasure hunting captures the imagination of the young and old across time and place. While it remains the subject of great storytelling, from Treasure Island to Indiana Jones, real treasure hunting is the providence of very few people. They are people driven by the lure of attaining the fame and fortune attached to finding something of high value, sometimes as a great risk to themselves.

The same powerful force driving most treasure hunters applies to treasure hunters of the modern kind. That is, those that scour the shelves and stalls of local thrift stores and flea markets in search of attaining the same fame and fortune attached to the finding of something of high value – but in this instance, at little to no cost. You often see them on popular television shows such as Antiques Roadshow and Flea Market finds.

Make no mistake, their obsession with getting something for nothing often pays off. Sometimes the rewards run into the hundreds of thousands of dollars. The following are hundred thousand and even million dollar items that people inadvertently stumbled upon as they went about their day to day modern treasure hunts.

In 2013, a man purchased this “libation cup” from an Australian thrift shop for $4. Later, it was discovered to be a traditional Chinese artifact made from rhino horn. He sold it for $60,400.

In 2012, Beth Feeback walked into a North Carolina Goodwill looking for a blanket to keep warm. She instead happened upon this painting. Eventually, she discovered it was created by Ilya Bolotowsky, titled Vertical Diamond. She sold it at auction for $34,375.

Norma Ifill was at a flea market in Philadelphia, Pennsylvania when she happened upon this necklace. She received compliments each time she wore it, but it wasn’t until she visited an Alexander Calder exhibit at the Philadelphia Art Museum that she realized what it was. The necklace was by the famous sculptor and was sold for $267,750.

4. The Declaration of Independence:

Nashville’s Stan Caffy sold this seemingly worthless copy of the Declaration of Independence for pennies after cleaning out his house. Later, he would find out that someone had sold it for $470,650.