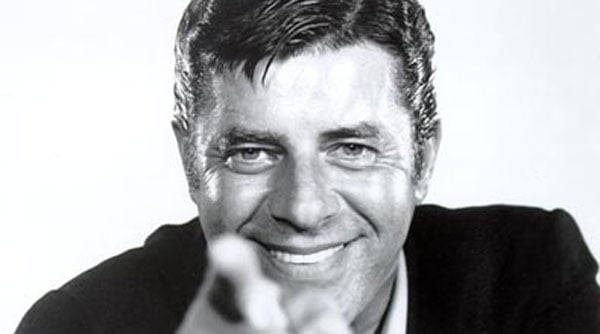 Jerry Lewis the brash slapstick comic who teamed with Dean Martin in the 1950s and later starred in “The Nutty Professor” and “The Bellboy” before launching the Muscular Dystrophy telethon, has died in Las Vegas. He was 91.

The Las Vegas Review-Journal columnist John Katsilometes reported that he died at his home at 9:15 a.m. and his agent confirmed the news.

Over the past 10 years of his life, the cranky icon’s reputation soured as he was forced to apologize for making a gay slur on camera during the 2007 telethon, continued to make racist jokes into his ’90s, and didn’t hesitate to share his right-wing political views.

Page Page 1 of 7
Previous article: Rose Marie, Star On ‘Dick Van Dyke Show,’ Dies At 94
Next Post: Can You Find all 6 Animals in this I love Lucy Drawing?