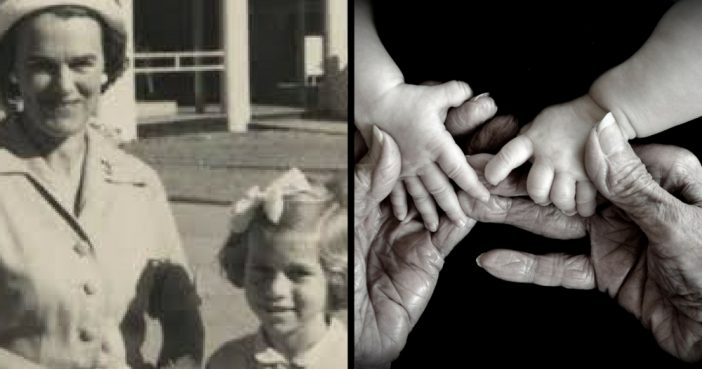 Our parents and grandparents may shake their heads every time we grab our smartphones to get turn-by-turn directions or calculate the tip. But they actually acquired useful survival skills based on the generation they were raised! When it comes to life skills, our great-grandparents have us all beat.

Here are some skills our great-grandparents had 90 years ago that most of us don’t.

A gentleman would court a young lady by asking her or her parents for permission to call on the family. The potential couple would have a formal visit — with at least one parent chaperone present — and the man would leave a calling card. If the parents and the young lady were impressed, he’d be invited back again and that would be the start of their romance.

Being able to kill, catch, or find your own food was considered an essential life skill no matter where one lived, especially during the Great Depression.

In this age of the boneless, skinless chicken breast, it’s unusual to have to chop up a whole chicken at home, let alone a whole cow. Despite the availability of professionally butchered and packaged meats, knowing how to cut up a side of beef or butcher a rabbit from her husband’s hunting trip was an ordinary part of a housewife’s skill set in the early 20th century.

This didn’t leave the men off the hook, though. After all, they were most likely the ones who would field dress any animals they killed.

Before the era of shopping malls and convenience stores, it was more common to trade goods and services with neighbors and shop owners.

Home-canned foods, hand-made furniture, and other DIY goods were currency your great-grandparents could use in lieu of cash. Do any of you cann your own goods at home? Let us know in the comments, get the conversation going!!!

Though it’d be futile for you to argue with the barista at Starbucks about the price of a cup of coffee, your great-grandparents were expert hagglers. B

ack when corporate chains weren’t as ubiquitous, it was a lot easier to bargain with local shop owners and tradesmen. Chances are your great-grandparents bought very few things from a store anyway.

Nowadays if a sock gets a hole in it, you buy a new pair. But your great-grandparents didn’t let anything go to waste, not even a beat-up, old sock. This went for every other article of clothing as well. Darning socks and mending clothes were just par for the course.

Click ‘NEXT’ to move onto the final page of survival skills, starting with the original email… mail. 🙂