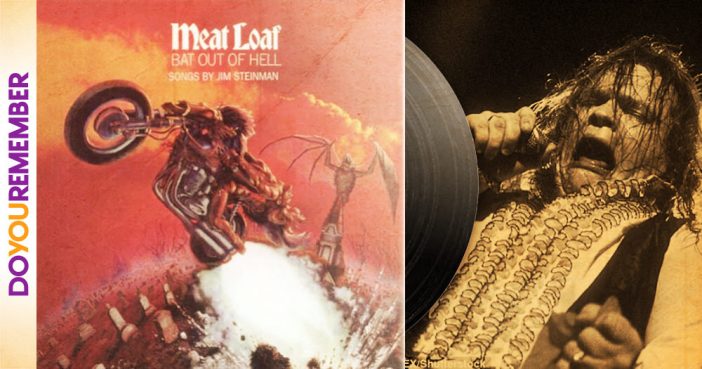 “Two Out of Three Ain’t Bad” is a love song performed by the American musician Meat Loaf in his solo career, preceded by “You Took the Words Right Out of My Mouth” and followed by “Paradise by the Dashboard Light”. It is a track off his 1977 album Bat Out of Hell, written by Jim Steinman.

It reached #11 on the Billboard Hot 100 and earned a million-selling Gold single from the RIAA. “Two Out of Three Ain’t Bad” stands alone as one of his career signature tunes, still enjoying recurrent airplay. A music video was shot for the single and received significant airplay on television video programs of that day, a number of years before the conception of MTV.

There’s only one girl that I will ever love
And that was so many years ago
And though I know I’ll never get her out of my heart
She never loved me back, ooh I know
I remember how she left me on a stormy night
She kissed me and got out of our bed
And though I pleaded and I begged her
Not to walk out that door
She packed her bags and turned right away

Before We Leave, Let’s Check Out One More By Meat Loaf!!!