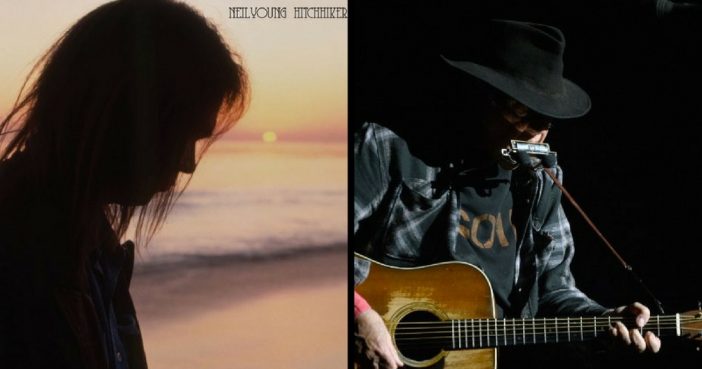 This morning, Neil Young officially announced the impending release of Hitchhiker, a solo acoustic album he recorded in 1976 but decided against putting out at the time. He also announced an upcoming online archival project that will include all of Young’s music released between 1963, when he cut his first single and the present.

What did Young’s letter to his fans read? Click “Next” to find out.