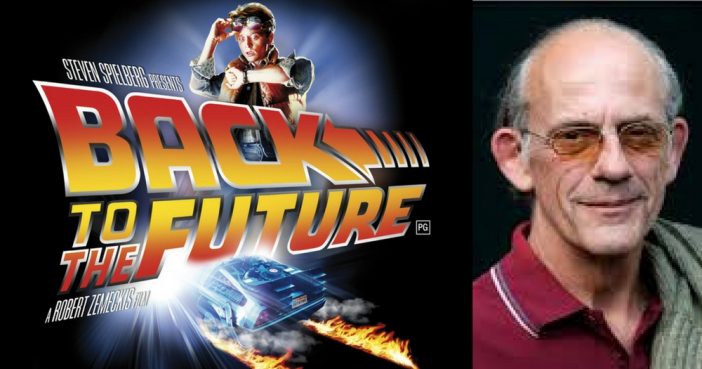 Great Scott! It’s been a little over 30 years since Marty McFly took the DeLorean back to 1955. Now let’s take it back to the future to see what the cast looks like now.

Fun fact: Fox was the movie producers’ first choice for the role of Marty, but he was unavailable to take the role due to filming commitments on his TV show, Family Ties. So instead, the producers cast Eric Stoltz as Marty. Stoltz filmed five weeks worth of footage before he was let go and replaced with Fox, who the producers were able to get after working out a deal with the Family Ties producers.