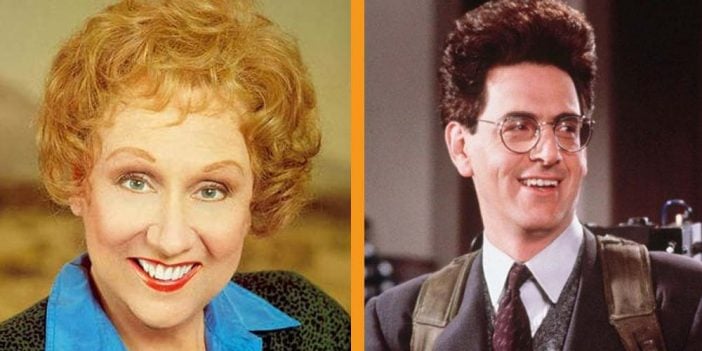 There’s no chance that any Star Trek fan missed Leonard Nimoy’s death back in 2015, but for others who weren’t as familiar with the show this may come as a shock.

Sean’s brother, who made a name for himself in such films as Reservoir Dogs and Starsky and Hutch, passed away in 2006 at the young age of 40.

The ultimate “what do I know that guy from?” actor, James Rebhorn died after a lengthy battle with melanoma in 2014. He found success later in his career for his role on Homeland. Most people know Cazale from his memorable role as Fredo in The Godfather series, however he’s also had feature roles in other greats like The Deer Hunter and Dog Day Afternoon. He passed away in 1978.

Some Of The Most Iconic TV & Film Couples

30 Famous People Who Coincidentally Died On Their Birthdays