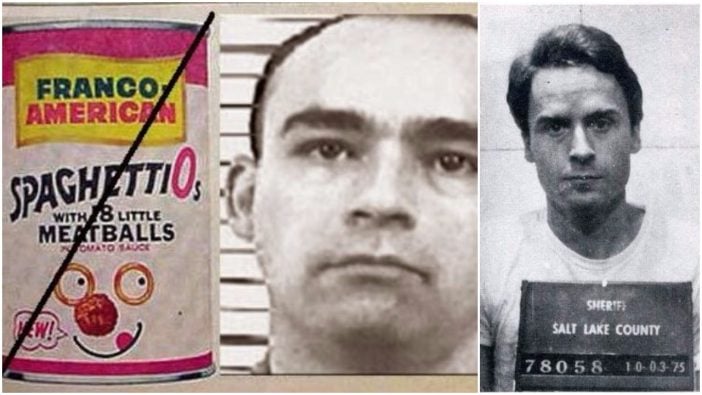 Death is the most frightening thing on Earth. Despite what anybody says, everybody is afraid of it. It’s your last moment on Earth; the last breath you will ever take. You will cease to exist once you die. As humans, we wouldn’t wish death upon anybody. Well, there are a few exceptions. When you have people who are sadistic enough to the point that they pose a greater danger to society than they do a benefit, then they just don’t deserve the life they are so lucky to have. Criminals who have murdered many people, committed many crimes and created nightmares for other families may, depending upon your perspective, deserve the death penalty.

It is said that people are the most honest when they stand in the face of death. After all, what do they have to lose? But in the case of prisoners facing the death penalty, the most popular choice of words have always been “I’m innocent!”, regardless of whether or not they truly are. Seeing that it is too late to plead their innocence, these death row inmates decided to leave the world with some original last words. Here’s what they said:

“I’d like you to give my love to my family and friends.”

Theodore Robert Bundy was a famous American serial killer who raped and killed an unknown number of women in the 1970’s. He was executed by electric chair on January 24, 1989.

“Tell me. After my head has been chopped off, will I still be able to hear, at least for a moment, the sound of my own blood gushing from the stump of my neck? That would be a pleasure to end all pleasures.”

Peter Kürten was known as the “The Vampire of Dusseldorf,” thought to have killed nearly 60 people in Germany. He beat, raped, and drank the blood of at least one of his victims. He was executed by guillotine on July 2, 1931.

“I’d rather be fishing.”

Famous last words of Jimmy Glass before the electric chair: “I’d rather be fishing.” Well, wouldn’t we all. How can all these murders be so desensitized to death?