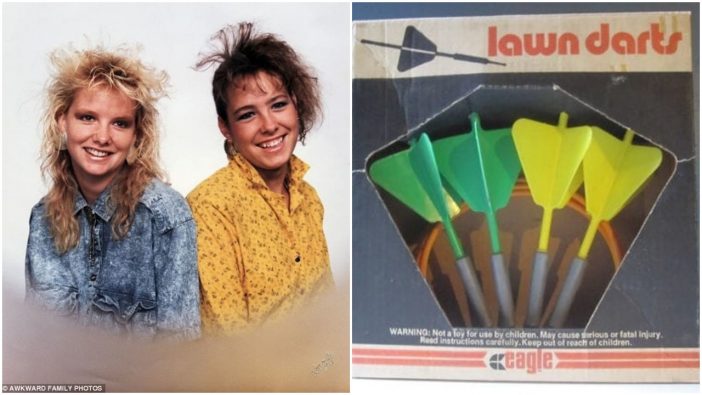 Back in the day, when it was time for my mom to pick me up after figure-skating practice, I’d call her from the payphone. One time, she went out grocery shopping and forgot she was supposed to pick me up. My dad was still at work. I put a quarter in the payphone and called and called and called until I decided to walk home. I ripped a hole in my skate bag and my skates kept falling out onto the sidewalk. It took me two hours to get home. When my mom realized she’d forgotten me, she kept driving to and from the rink and couldn’t find me (even though I WAS RIGHT THERE ON THE SIDEWALK WHERE ELSE WOULD I BE HOW COULD YOU NOT SEE ME, MOM) and was panicked that I had been kidnapped.

Here’s how that story goes today:

Even if you didn’t have a Rolodex specifically, you had something you kept people’s phone numbers in, like a little book. If you lost it or spilled wine on it, you couldn’t post on Facebook saying, “Lost my contacts! Message me!” You had to ask people directly, but you had no way to do that since you lost their phone numbers.

The only way to get a movie was to go to the store and rent it or to already own it. So you either had to get up, get clothes on and drive somewhere or you had to hope that when someone said, “Hey, let’s watch Jean Claude Van Damme’s Timecop,” you were psychic enough to know that they were going to say that and you’d already bought it for just such an occasion.