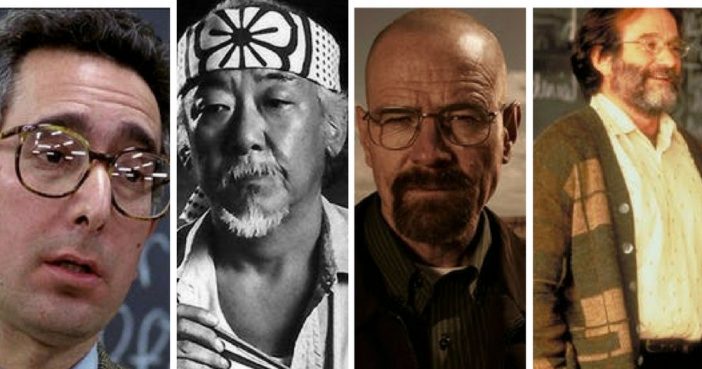 There are a bunch of movies that feature teachers prominently. In most movies, teachers are a nameless bunch who often times lurk in the background and don’t play much of a role in shaping the plot line. The fictional teachers on this list are different. They play prominent roles in the movies they are in and their teaching and mentoring of the characters is an integral part of the movie. Whenever Robin Williams is sporting a thick beard, he is playing a serious role. Playing the parts of John Keating in Dead Poets Society and Sean Maguire in Good Will Hunting, Williams thrived as these characters and they are considered two of the best fictional teachers in movies. Economics Teacher is a fictional character from Ferris Bueller’s Day Off. He is played by Ben Stein and his most quotable line is “Bueller…? Bueller…?” Ross Eustace Geller, Ph.D. is a fictional character from the NBC sitcom Friends, portrayed by David Schwimmer. Ross is the smartest member of the group and is noted for his goofy, lovable demeanor.

Mr. Hand is known as the teacher in 1982’s Fast Times At Ridgemont High. Sean Maguire is a fictional character from the 1997 film Good Will Hunting.

For more of the best fictional teachers, click “Next.”