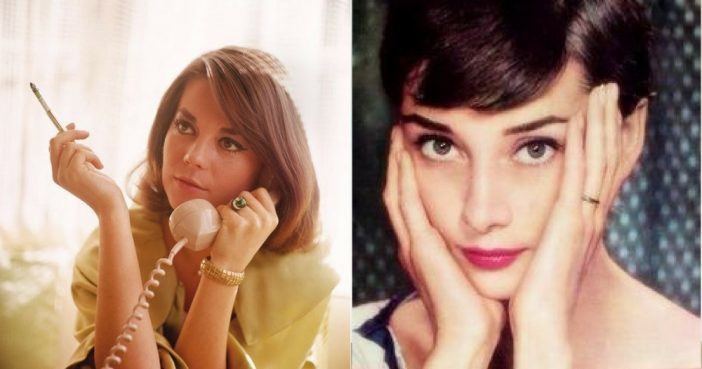 Being a Hollywood star requires not only looks and talent but also determination in the face of constant criticism. To put it lightly, one must have a thick skin. Many of the most enduring cinema icons earned their resilience through shockingly tragic backgrounds. Bad reviews, crazy press, and failed box office numbers pale in comparison.

“Even now, I can’t trust life. It did too many awful things to me as a kid.” When going for tears during an emotional scene, some actors pick a nose hair, others use eye drops. Clara Bow? She just thought about the day her childhood friend Johnny died in her arms having been burned alive in a tenement fire.

There are tough circumstances and then there are Clara Bow’s circumstances. She was born into abject poverty, and her parents moved often between derelict Brooklyn tenements during the early years of the 20th century. Her father was thought by some to be mentally disturbed. Robert was slow, unable to hold a job, abusive, and obsessed with sex.

Later in life, Clara confessed that at age 16 she was raped by her father. He would abandon the family on alcoholic benders for months at a time, leaving Clara’s mentally ill mother, Sarah, to come up with ways to pay the rent and feed Clara. Sarah was a prostitute on a “for need” basis and would hide Clara in the cabinets while she entertained clients. Clara escaped life at the movies and was elated when she won first place in a fan magazine beauty contest because it landed her a bit movie part.

Sarah, despite her own actions, equated being an actress with being a prostitute. After revealing the news of her win to Sarah, Clara awoke one night to find a butcher knife at her throat, wielded by her own mother. Sarah claimed that murdering Clara was better than letting her become a whore. Luckily, she didn’t go through with the murder and Sarah eventually died in the same asylum that housed her mother and sisters.

Clara was able to transcend her humble beginnings to become one of Hollywood’s biggest stars during the 1920s, but she was never able to shake her past. She was ostracized by many in Hollywood because of her thick Brooklyn accent and unrefined manners. Behavior that would pass muster with some, like sleeping around or drinking heavily, was chastised when it came to Clara. An entirely fabricated major sex scandal hit the news and, unable to cope, Clara had a nervous breakdown. She left Hollywood by age 30 to marry Rex Bell. In 1949, she was diagnosed as a schizophrenic.