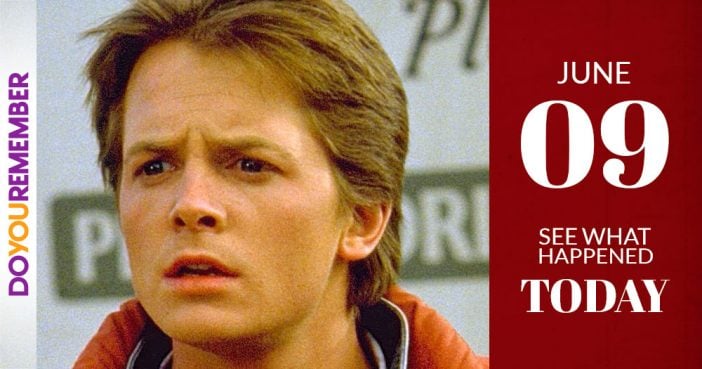 Check out TV & RADIO news and OTHER IMPORTANT EVENTS, including “NATIONAL DAYS” on “NEXT” page