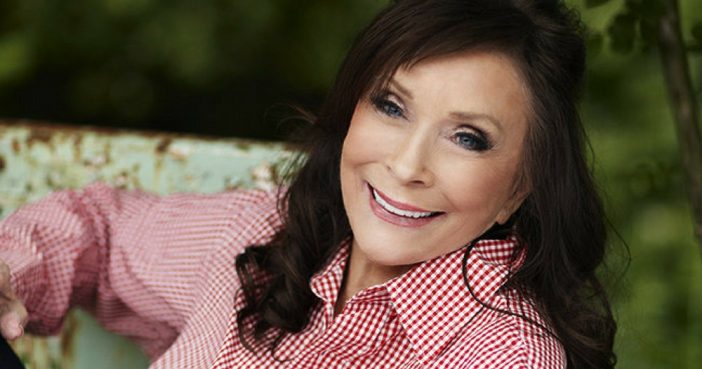 The Tennessee Motorcycle and Music Revival will be held Sept. 28 through Oct. 1, 2017. in Hurricane Mills and will feature “Loretta’s Ride for Mission 22,” a charity ride that benefits Mission 22, an organization that provides treatment programs for post-traumatic stress disorder and traumatic brain injuries while raising awareness on the issue of veteran suicide.

“We’ve been having motorcycles here forever with the AMA and all year long thousands of people riding into camp at the Ranch. This is what we do here and I’m so excited for this new one to happen,” Lynn said in a news release.

Lynn and family have hosted the American Motorcyclist Association Amateur National Championship for almost 40 years, but recently declined to host the 2017 Nashville Bike Week after that event failed to meet the terms of their contract, a representative for the ranch said.

The country music legend has been out of the spotlight in recent weeks after having a stroke in early May. She has since been moved from a hospital to a rehabilitation facility to recover.

The event will feature “live music at multiple locations, a variety of entertainment, specialty food trucks, premium and primitive camping sites, vendors and plenty of riding,” according to a news release.

Musician lineups, specific events, and other details have yet to be announced. For more information, riders and music fans can visit motorcyclesandmusic.com.

BREAKING NEWS: Loretta Lynn Hospitalized After Suffering From A Stroke

Loretta Lynn: After Suffering A Stroke, Pleas To ‘Let Me Go Home To Die!’