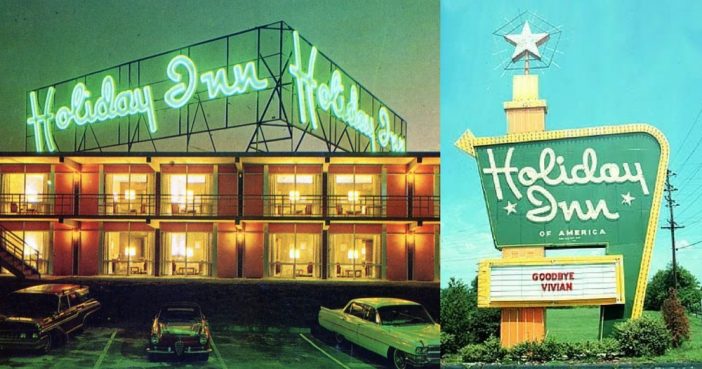 The former Holiday Inn in downtown Lincoln now has a new name and a new owner.

The hotel at Ninth and P Streets has been rebranded as the “Graduate Lincoln”, and is now owned by AJ Capital Partners. It officially reopened June 1 after undergoing a complete remodel, and now has some vintage flair that nods to Lincoln’s roots.

Old-fashioned TV sets serve as nightstands in the guest rooms (a nod to Johnny Carson, who attended the University of Nebraska-Lincoln). Rooms also have plaid carpeting, wood paneling, curtains and wallpaper with a vintage design featuring ears of corn.

The Graduate also offers a new restaurant, John J’s Chow Hall, which serves breakfast, lunch and dinner. Also at the hotel: three large ballrooms, two event spaces and one boardroom. Rates start at about $159 per night, plus taxes.

Each hotel has its own style that attempts to celebrate and commemorate the cities where they are situated. The Lincoln property drew from “the city’s relationship to the American Dream and the land where those dreams come true,” AJ Capital Partners President Tim Franzen said in a statement.

A new Holiday Inn and new boutique hotel with about 200 rooms combined is planned for Ninth and O Streets, just across the street from the now rebranded Graduate. The new project will be 15 to 17 stories tall and also include condominiums.