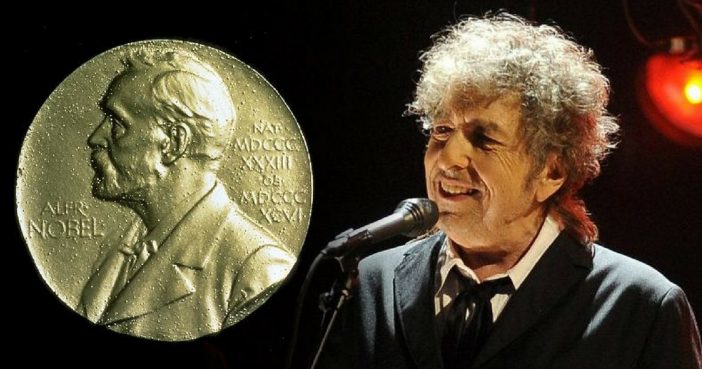 Recorded June 4th in Los Angeles, Dylan’s lecture finds the rock legend discussing both his musical influences like Leadbelly and Buddy Holly alongside literary works that informed his songwriting, including Moby Dick, All Quiet on the Western Front and Homer’s The Odyssey.

When the Swedish Academy initially announced that Dylan was the Nobel Prize recipient, they faced some backlash for including a songwriter among previous winners like Samuel Beckett, Pablo Neruda and Toni Morrison. However, as Dylan explained in his lecture, the songwriter, the poet, the playwright and the storyteller are all similar.