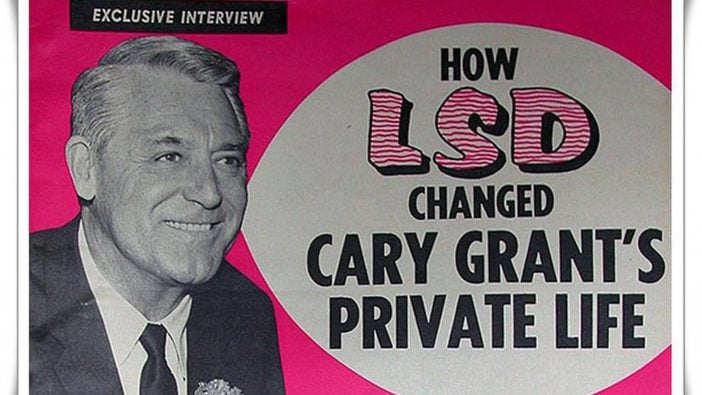 Cary Grant was coerced into dropping acid as part of a controversial therapy, to get over his issues with women: Actor dropped LSD 100 times because he struggled to ‘connect’ with females and had a fraught relationship with his mother

According to a new Showtime documentary, the actor was distraught over his inability to form relationships with women as well as the distant relationship he had with his mother.

In Becoming Cary Grant, filmmakers detail how the Hollywood star, who failed to achieve inner peace with hypnosis and yoga, claimed to find it with LSD.