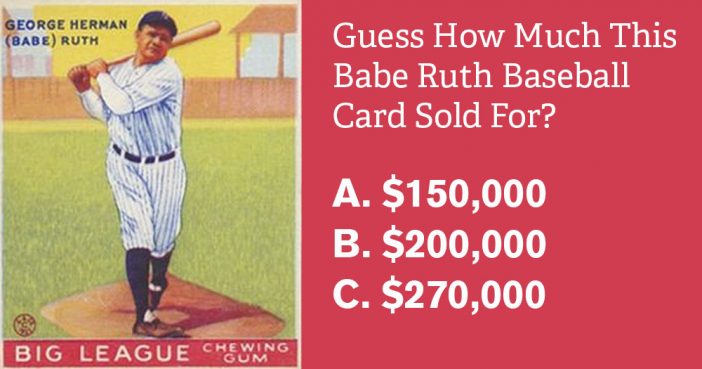 On this day in 1935, Babe Ruth, one of the greatest players in the history of baseball, ends his Major League playing career after 22 seasons, 10 World Series and 714 home runs. The following year, Ruth, a larger-than-life figure whose name became synonymous with baseball, was one of the first five players inducted into the sport’s hall of fame.