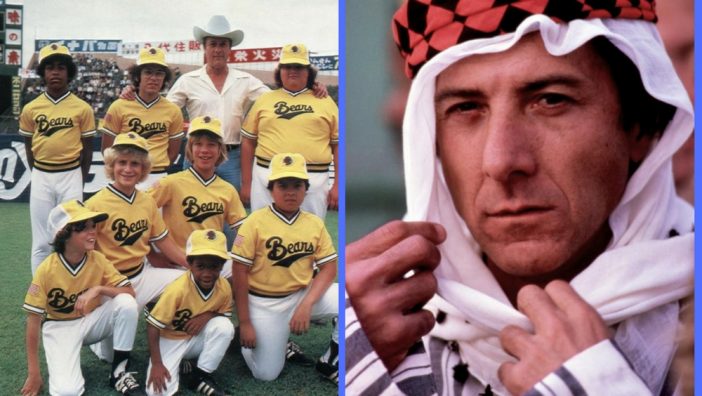 There have been many terrible films made that we have had the unfortunate privilege of seeing, and/or of walking out of. In the 1970’s, the B-list movie world was becoming popular with the advent and rise of drive in theaters. These are just some of the worst, worst movies to ever be distributed to theaters in the 1970’s, way before Netflix was considered a secondary option.