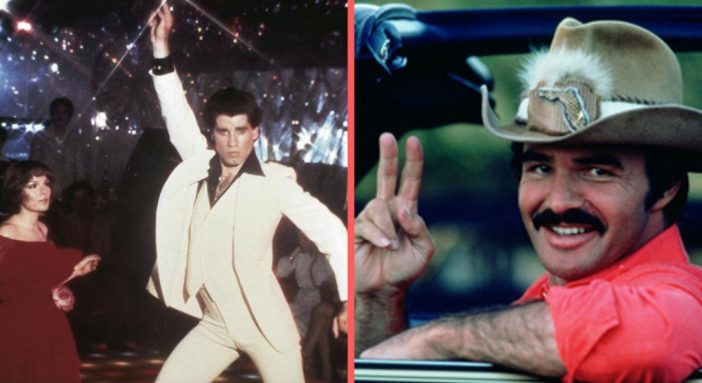 It was forty years ago and we were with our dates or with our friends or with our parents or with all of the above waiting in line to go see the next biggest blockbuster of the year. It seems that 1977 was definitely the year for Hollywood and New Hollywood hits. From storylines to introductions of legendary directors to the newest and the introductions of the hottest stars being placed on the big screen 1977 could easily be labeled a solid year of various film legacies plus the cost of tickets was a fraction of what it is today. These are the top ten films that turn forty this year.

Page Page 1 of 5
Previous article: Wait Until You See What An Empty Can Of Beer Sold For
Next Post: Try To Solve This Riddle?