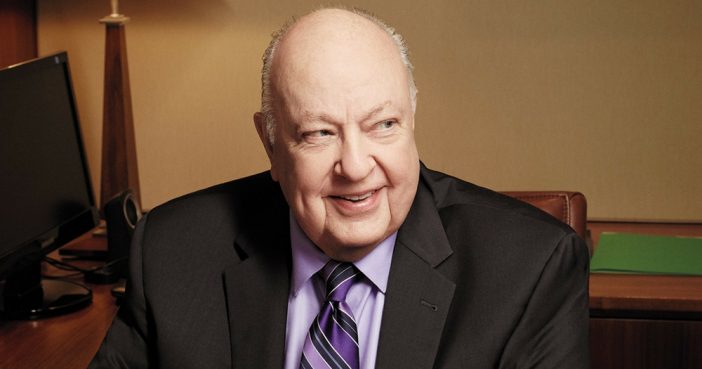 Ailes was the founder and former Chairman and CEO of Fox News and the Fox Television Stations Group, from which he resigned in July 2016 following allegations that he sexually harassed female colleagues.

He was known as a Media Manipulator…

Ailes was a media consultant for Republican presidents Richard Nixon, Ronald Reagan, and George H. W. Bush, and for Rudy Giuliani’s first mayoral campaign. In 2016, he was an adviser to the Donald Trump campaign, where he assisted with debate preparation.

He was 77 and leaves behind a wife and son.

Previous article: Do You Know What This Was Used For?
Next Post: Chris Cornell, Soundgarden And Audioslave Frontman, Dies At 52