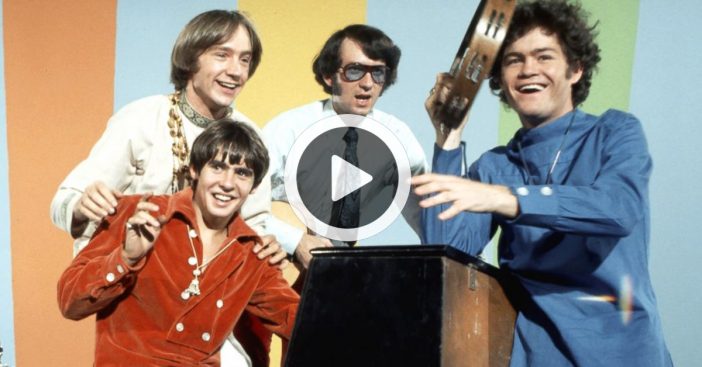 A folk singer by the name of John Stewart (and no, not from The Daily Show) wrote this iconic song. He actually wrote this song right before leaving his band The Kingston Trio (1961-1967), teaming up with John Denver- who had not made it big yet. In 1968, Stewart was branded the official musician of the Democratic party. This meant he got to travel with Senator Robert Kennedy during his Presidential campaign. The Monkees decided to cover his song.

Page 2 of 5
Previous article: Frankie Valli And The Four Seasons Medley, Rare Footage
Next Post: The Random Unknowns Of The Foods We Ate Daily