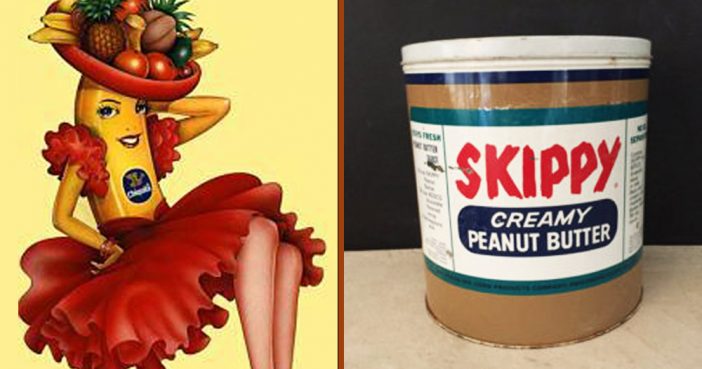 If there is one thing that we are all familiar with, it is food. There are foods we grew up eating that we still eat casually today! Food has been a central part of our social life since we were kids. There are foods that we have been eating since we were little that contain some secrets we never knew of before. Good or bad, these are facts that you would probably get a kick out of. After you’re done reading this, there’s a pretty good chance that your perception of food will completely change, for better or for worse. Maybe you’ll even change your diet, go healthier, or even impress your friends at the next party you go to…

Although this is the most popular condiment in the country nowadays, back in the 1800’s, ketchup was used as a medicine to cure nausea and diarrhea. It was also believed that ketchup helped keep the immune system flowing! The more you know, right?

Everyone knows that bananas contain a very high amount of potassium, however, did you know that they are also radioactive?! This fruit contains Potassium-40, which is also a radioactive ISOTYPE of potassium!

As much as the Greek yogurt phenomenon has led you to believe that it’s from there, yogurt actually roots from Turkey! This is extremely rare for an English word- to not have a Greek root to it. It was also created by accident after farmers were trying to find a new way to store milk for long periods of time. They found that the milk actually curdled into what we know today as yogurt.

Canola oil originally had quite the unattractive name: “Rapeseed Oil”! Canadian manufacturers got smart quickly because they feared negative affiliations with the oil’s title; therefore, it was swiftly re-named “Canola Oil.” This is actually the shortened/nick- name for “Canadian Oil”.

What sticky supplement contains secrets you never knew about? Click “Next” to find out!