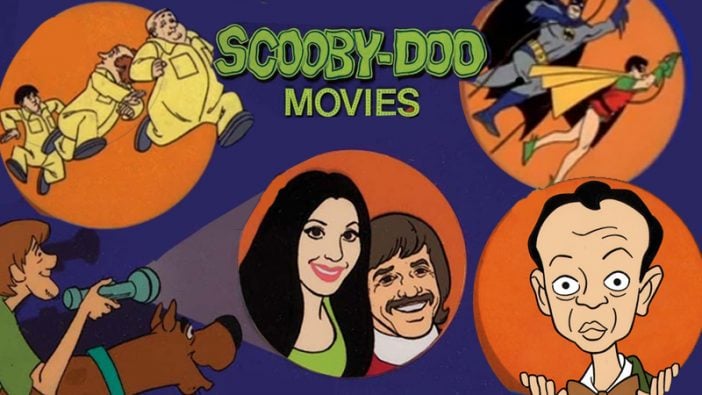 Do you remember The New Scooby-Doo Movies? It was an animated American mystery comedy television series that was produced for CBS by Hanna-Barbera that ran for two successful seasons between 1972 and 1974. It is the second animated television series in the studio’s Scooby-Doo franchise, and it follows its first incarnation, Scooby-Doo, Where Are You!

Besides each episode being an hour long, The New Scooby-Doo Movies differed from its original form with an additional rotation of real world celebrity cameos in each episode. The celebrities would help The Mystery Inc. team succeed in solving each particular mystery of the episode. Here are some of our favorite celebrities to appear on this famous Scooby-Doo sub-branch.